The word on social righteousness is spreading across Nigerian secondary schools, with students choosing to change their behaviours to honour God. 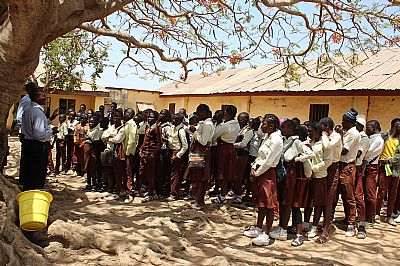 During January and February, the Jalingo and Jos teams visited three secondary schools, sharing the gospel with 832 students and testing 431 (52%). Of these, 164 (20%) rededicated their lives to Christ and 53 (6%) made a first commitment. Two students tested positive.

One visit was to a mixed Muslim and Christian secondary school where students heard Grace & Light’s message of social righteousness and were tested for the first time.

Almost half chose to be counselled and tested, with two testing positive who didn’t know they have HIV. Both students are now taking anti-retroviral drugs and being supported by the Jalingo team and teachers.

The Jos team had a similar experience at a school they visited for the first time. The students had never been tested for HIV and were happy to know their status.

“They said they were pleased to be tested, and that no one had ever sat with them one-to-one and listened to their concerns and experiences of sex and relationships,” said Tassie Ghata, international coordinator. 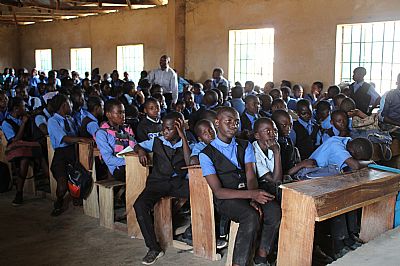 “Their generation is realising that HIV is real and a threat to their lives. We are being told stories of young people in other schools, who hear about social righteousness and choose to change their lives, even though we have not visited their school.”

The Jos team also returned to a school two years after their initial visit. They found students continuing to honour God with good social behaviours and working hard academically.

One girl, who tested positive during their first visit, openly shares her status with other students, encouraging them to remain HIV free. Her school principal continues to care for her.