During Sunday visits to churches, volunteers are beginning to see new HIV cases, something that is concerning international coordinator Tassie Ghata.

“These are people who were not expecting to be HIV positive and are shocked to find that they are. There is a pattern. 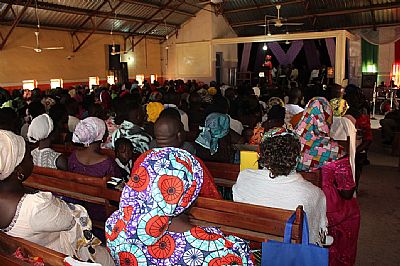 “Most are middle aged and married, with one a church member and their partner not a church goer. They are both women and men. When we follow up we find both are HIV positive and usually the partner does know their status.”

Tassie shares some examples. At one church a woman began crying when she discovered she was HIV positive, she expected to be clear as she was faithful to her husband, a church elder who had led the service that day. He had left straight after the service and before testing began.

In this case Tassie asked a retired nurse in the congregation to follow up. When she met the husband, he admitted he knew he was positive, but had been afraid to tell his wife. He has now apologised to his wife and she has accepted his apology. They are both on drugs. Church members are supportive and he has not had to stand down from his leadership position as members have also forgiven him. 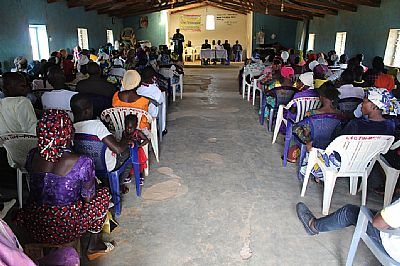 At another church a husband was too ill to come to services, but did not know he had AIDS. They realised when his wife tested HIV positive and Grace & Light volunteers visited their home to test him also.

Their issue was that they did not have money to travel from their village to the nearest hospital for testing and drugs; now they have local support from Grace & Light volunteers and their church. Both are on drugs and are already feeling stronger. The husband has rededicated his life to Christ, has stopped drinking, returned to church and been accepted by the congregation.

Seven volunteer teams - from Jos, Yola, Bauchi, Lafia, Michika, Jalingo and Biu - visited 21 churches during May and June. They shared the gospel with 4,327 people of whom 1,260 chose to be tested and know their HIV status. Seven people tested positive.

Most of those who tested – 1,195 - chose to be open with their status and joined life sharing support groups based in their churches.

Significant numbers made a Christian commitment; 150 were new converts while 723 rededicated their lives to Christ and promised to live according to gospel values. 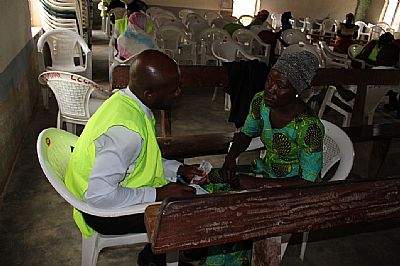 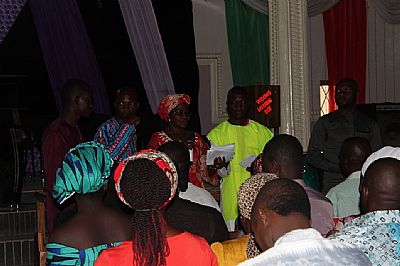