Jos volunteers revisiting Jebu Miango were delighted to find secondary school students continue to live by the gospel values they heard about on our first visit. 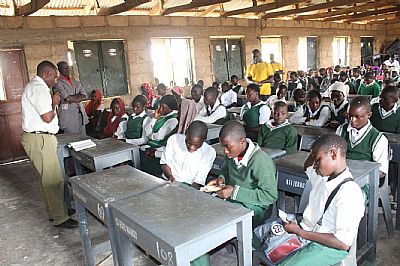 The Jos team first visited the school in 2016. Three year on they saw a marked difference in attitudes of 14 to 18-year olds who heard their original message and younger pupils who have begun their secondary education since.

“The older students, and their teachers, said their lives were changed by our message of social righteousness. They were doing well academically, no longer lying, stealing, cheating at exams and sleeping around,” said Tassie Ghata, international coordinator. 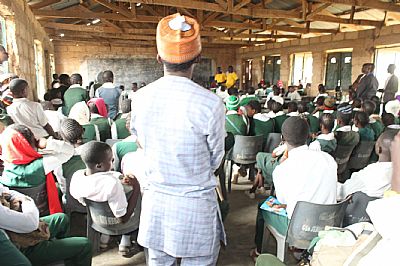 “We shared our message again, and tested for HIV/AIDS, for the younger ones who have started at the school since we last visited. They also took our message to heart and committed to changing their lives.”

The Jos volunteer team visited three secondary schools during March. In total 699 pupils heard Grace & Light’s message of social righteousness. Of these, 324 chose to be tested for HIV/AIDS with one testing positive. Two hundred and thirty rededicated their lives to Christ and another 78 made a first commitment.