When congregations and their leaders hear the message of social righteousness, they turn back to God and commit to changing their lives. 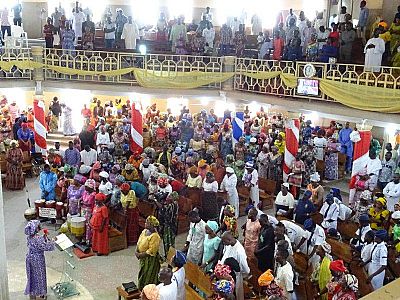 Time and again our volunteer teams see how societal norms are eroding Christian values, causing people to behave as others around them do rather than conforming to God’s standards for living.

But when we share the gospel of social righteousness they are confronted with their complacency and turn back to God. We see again and again church members and their leaders rededicating themselves to God.

International coordinator Tassie Ghata sums up our volunteers’ experiences: “Sin is seen as normal life in Nigeria. But once congregations hear gospel truth they come asking God to forgive them and help them change their lives.”

Tassie shares the stories of two people who are changing their lives, as illustrations of the many renewed lives she witnesses.

“After hearing us preach a woman rededicated her life to God. She confessed to not starting work on time even though she is in charge of employees’ attendance. Instead, she would start work at 8am, the time everyone is supposed to begin. 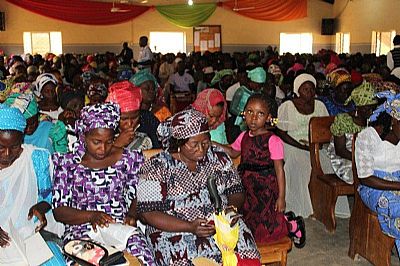 “She said she was touched by Grace & Light. She didn’t know it was a sin to start late as it is what everyone does. She said from that day she was going to change and was very sorry that she was a liar. She was also going to help employees so they no longer joined in the lying.

At another church, a Sunday School teacher and parent confessed his life was not in accordance with right living sexually. He committed to changing his life and Grace & Light is giving him personal support because of his role in his church.

During October and November, the volunteer teams visited 15 churches, sharing the gospel with 4,650 people. Of these, 1,381 chose to be tested for HIV/ AIDS and seven were positive.

Seventy-six per cent joined life sharing groups in their churches; 705 rededicated their lives to Christ and 212 made a first commitment. 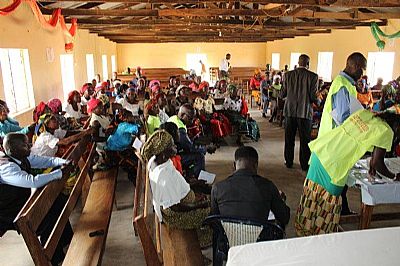 Five teams were active during the two months, they were Michika, Mangu, Gombe, Yola and Jos.