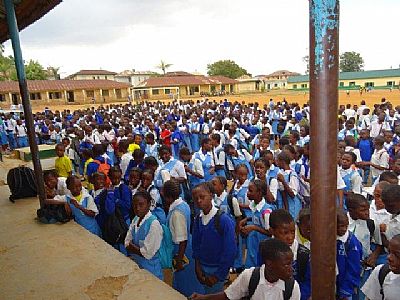 Visits to schools are heartbreaking for international coordinator Tassie Ghata because she sees how children are suffering through broken relationships with adults and with each other.

“We see so much corruption in schools and it breaks our hearts. Lies, cheating, sexual relationships, older ones teaching younger ones. So many negative things in their lives, more negatives than positives and we want to show them a way to change.”

One child stands out for Tassie in these most recent visits. He was born HIV positive 12 years ago and as he grew up his mother, unsure how to tell him, kept this to herself as well as that his father had died from AIDS. She had been collecting drugs for herself and her son, which he had been taking without knowing what they were for.

“He tested positive, went home and told his mum. She was happy we were able to break the news to her child. Now he understands his situation and is getting support from us for his school fees, books and uniform,” said Tassie. 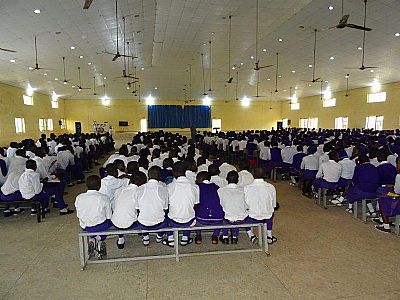 The Jos and Yola teams visited six schools during May and June, sharing the gospel and social righteousness with 2,630 students. two tested positive.  Of these, 1,052 chose to be tested, 554 rededicated their lives to Christ and 275 made first commitments.

Please pray for the many students who have made a first commitment or rededicated their lives to Christ, that they will grow in wisdom and the fruit of the Spirit as they witness in their families and among friends.