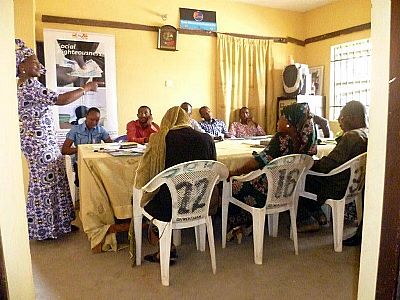 Grace & Light has been working in Yola, capital of the eastern state of Adamawa for over 10 years. In recent times Yola has been in the news because of terrorist attacks by Boko Haram, the latest being a suicide bomb in a local market which killed over 30 people on 18 November. The security situation makes ministry difficult in Adamawa, as well as other northern states.

Despite this, we remain committed to working there, which is why Tassie trained 19 new volunteers back in August. These volunteers will strengthen teams in Yola, the nearby town of Fufore and the Jos team back in Plateau State.

Grace & Light has a permanent office in Yola, working in partnership with some local churches, but at present no staff worker. Pray that we will find the right person to fill this role, which has been vacant for some months. Having a full-time worker helps keep the volunteers motivated, as well as organizing church and school visits. The Yola team have also been selling some of the books from the Bookaid container. 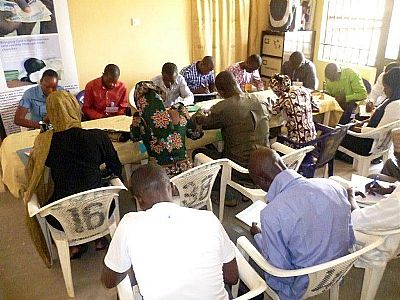