Civic and business leaders are more aware of what social righteousness means in practice for themselves and their organisations following Grace & Light’s annual Leadership Conference. 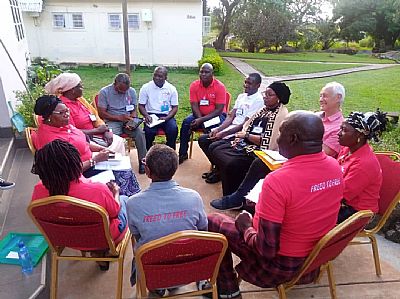 Our guest speaker, Professor Pic Onwuchei, professor of theology at the University of Jos, told the story of Abraham rescuing his nephew Lot from Captivity. He challenged his audience to put others before themselves .

“He emphasised that what is important in leaders’ lives is people not possessions. We should not be thinking of ourselves and what we can get by trampling on people,” said international coordinator Tassie Ghata. “They went away with a renewed commitment to serve other people not themselves.”

Grace & Light chairman, Mark Hopkins, who led devotions each morning and evening also focused on refusing selfish things and dying to self as the hallmarks of Godly leaders. 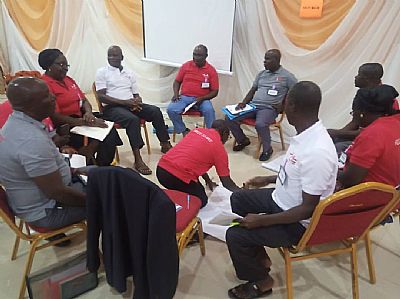 Delegates then broke into small groups and discussed how each talk applied to them in their organisations before feeding back to the whole group.

Feedback at the end of the conference highlighted how practical delegates found the conference and how they had accepted the challenge to both change their own behaviours and introduce social righteousness into their organisations.

They committed to deeper relationships with God, spending more time alone with God, changing their leadership styles and their approaches to preaching. 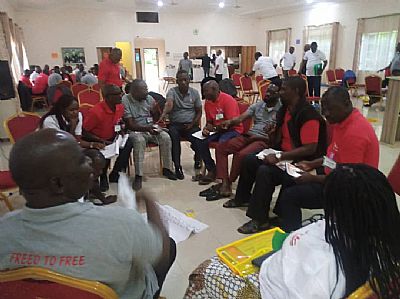