People are committing to showing love and affection, honour and respect to their spouses, with God's help, as they realise they can’t do this on their own. 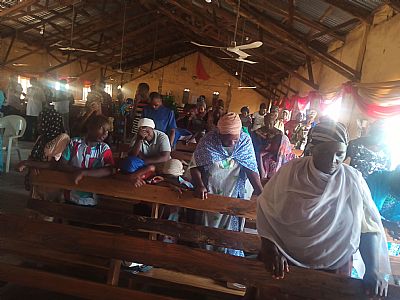 This realisation inspired hundreds of people in churches in Lafia and Jos during Sexual and Gender-based Violence workshops led by local Grace & Light volunteer teams with support from our Jos staff.

In early June 135 people attended a two day workshop at ERCC Bukan Sidi in Lafia; followed by ministry to the whole church on the Sunday with more than 1,000 people in the congregation hearing the gospel of social righteousness.

Then in mid-June 170 people attended a four day workshop in COCIN Sha’aka, Jos, followed by ministry to 700 people during the Sunday service.

“During both workshops we talked in-depth about sexual and gender-based violence as the cause of stress and mental health issues. People recognised the consequences for themselves and their  family members,” said international coordinator Tassie Ghata.

“They realised that when they changed these behaviours they would see health issues improve. 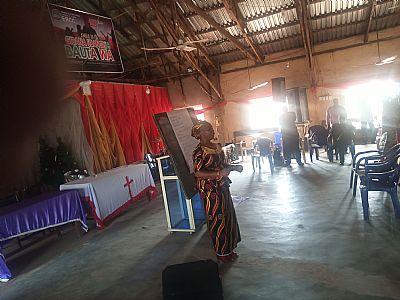 “For instance, one man confessed that though he had been married over 20 years he had never taken any woman seriously. He’d never helped at home. Now he sees in The Bible that this attitude is wrong and he is changing his behaviours.”