Churches in the COCIN Vwang regional church council area are inviting the Jos volunteer team to deliver our sexual and gender-based violence workshop for their congregations. 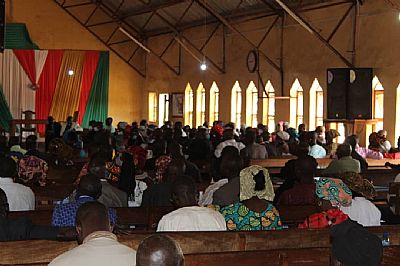 This follows a half day seminar for church leaders on 13 February at which international coordinator Tassie Ghata introduced Grace & Light and gave a taster of our full day sexual and gender-based violence workshop.

One hundred and seventy people attended, representing all the congregations in Cocin Vwang.

Vwang is south of Jos in Plateau State, and not an area where Grace & Light has been active until now. 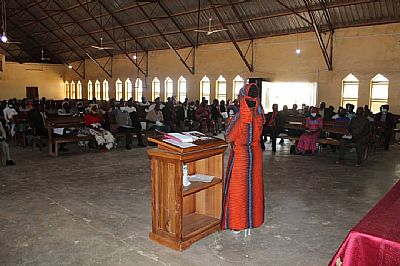