Visits to churches to share the gospel, counsel and test for HIV/AIDS restarted in June in Yola and July in Jalingo. 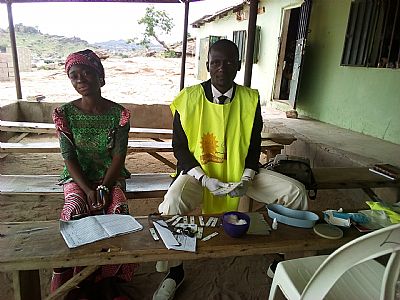 In total 2,115 people heard Grace & Light’s message of social righteousness at these seven churches. Two hundred and thirty-seven chose to be tested for HIV/AIDS with two positives.

Two hundred and eighty-two people recommitted themselves to Christ and 25 made a first commitment.

“Again and again the volunteer counsellors heard people saying they come to church but don’t have a relationship with God and didn’t realise that is what he requires.

“Our message makes clear what God requires of us in Christ. Once people hear this they are eager to come into right relationship with Christ and change the way they live.”

The Jos team has restarted visits in August as churches thee opened their doors. 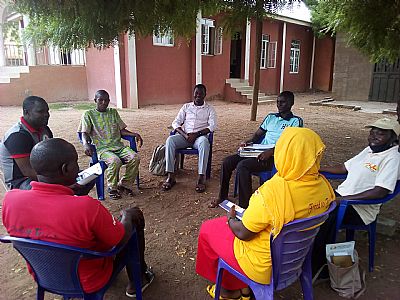 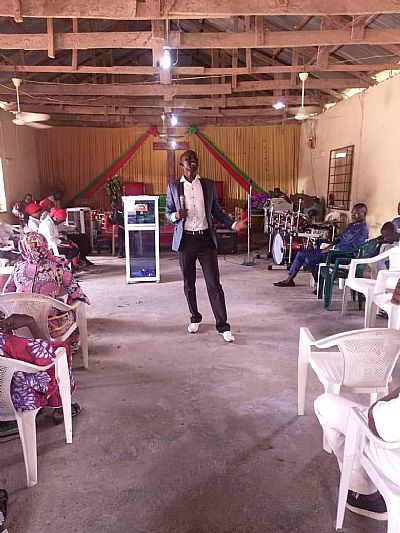